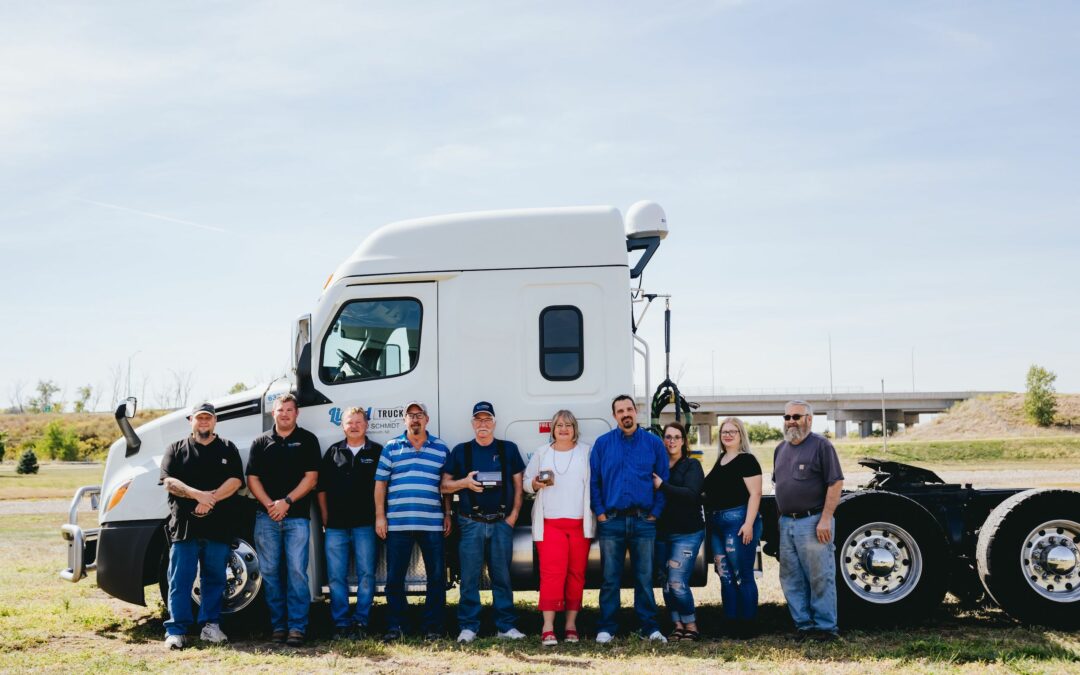 Since its founding in 1989, Liquid Trucking has been lucky to work with some truly amazing people. One such individual is Jim Shmitz, who just recently retired after an impressive 25 years of service at Liquid Trucking. During his time here, Jim has become a valuable part of our team and a true inspiration to us all. 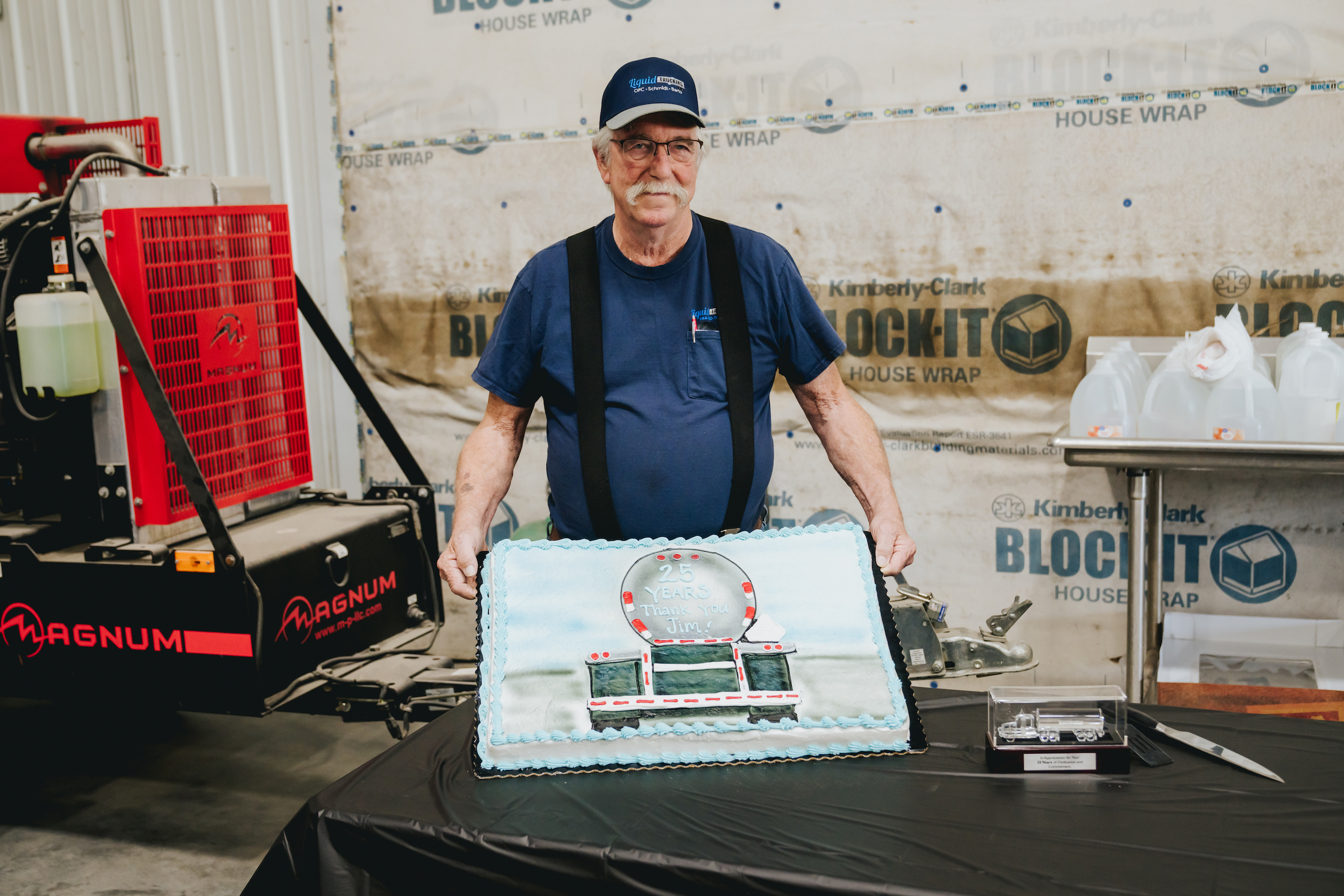 Where did it start?

Jim started driving for Liquid Trucking shortly after being referred by another driver. While he enjoyed his experience at his previous job, he felt intrigued by the good things he had heard. He liked the company’s focus on safety and its strong fleet of trucks, so he decided to make the switch from his previous trucking company. 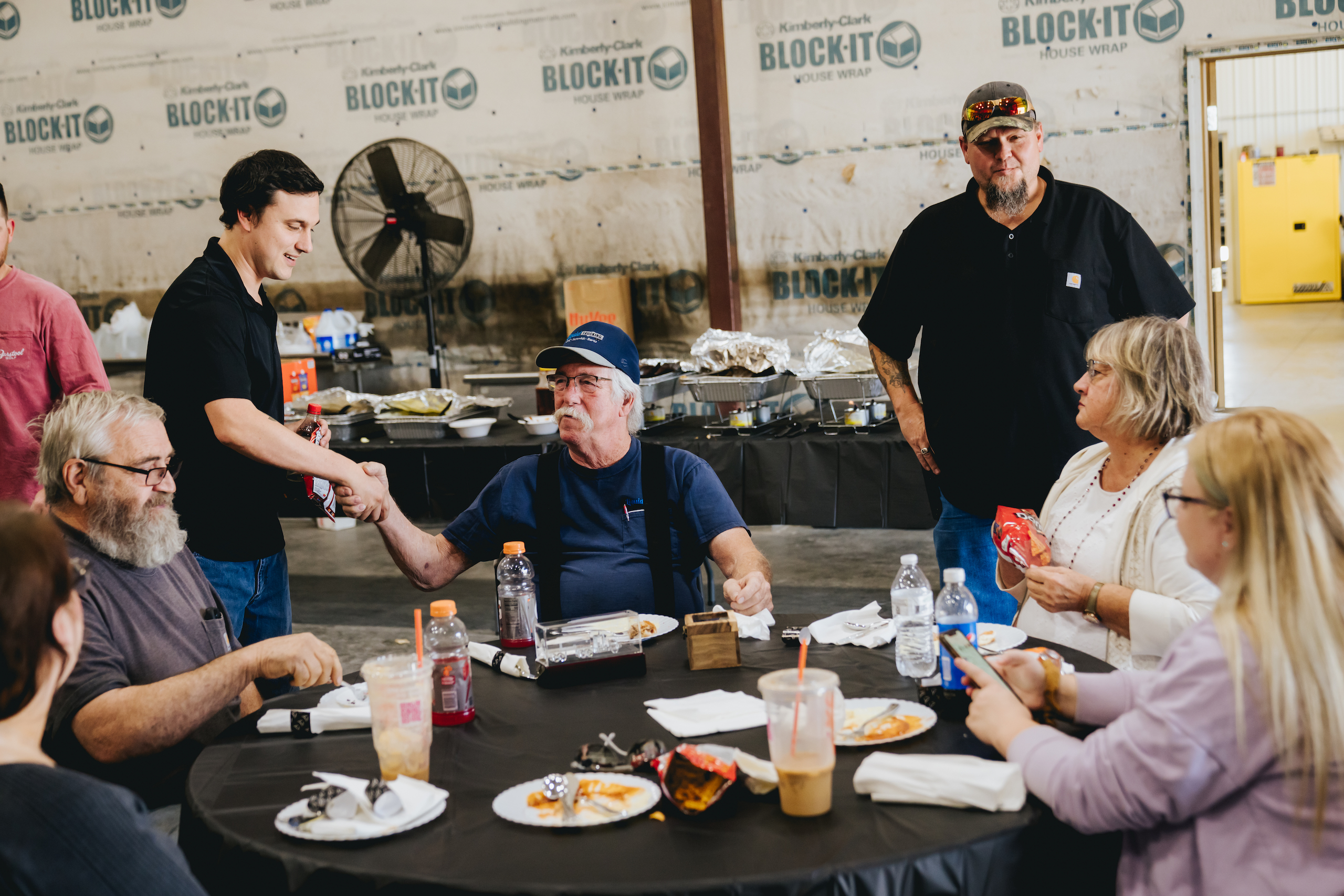 At first, Jim was worried about being able to provide a steady income for his family. After all, truckers are on the road for long periods of time, and spend most of their time away from home. Luckily though, he started to see an increase in profits from his hard work and dedication and realized that his decision to switch really benefited him and his family.

One of the things that Liquid Trucking feels strongly about is their drivers being able to spend time with their families, especially on holidays. Jim felt very fortunate that he was able to not only help provide for his family, but that he was also able to enjoy time with them on holidays.

He also felt very fortunate that the owners of Liquid Trucking were very adamant about having their employees home on holidays. 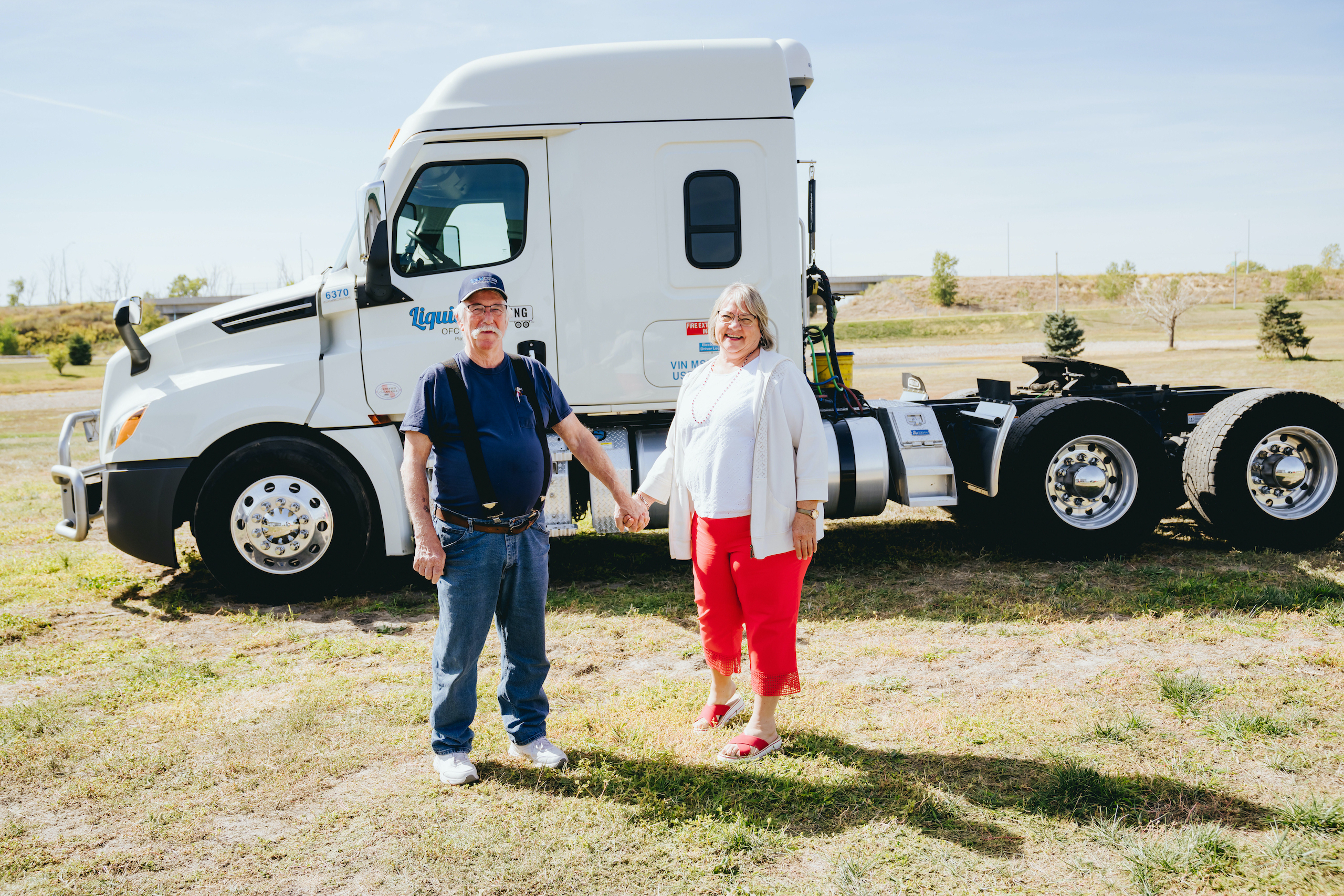 As a truck driver, independence is one of the things that comes with the job. This freedom is what Jim loves about his job. He feels that this helps him focus on work instead of being bogged down by distractions.

When asked what the most challenging part of his job was, Jim said the only thing he stressed with was spending so much time away from home and away from his family.

Jim is known for his dedication to his work and his genuine care for all people he encounters, both on the road and here at our headquarters. He has touched so many of us in his time with Liquid Trucking, and we are cheering for him with his retirement! 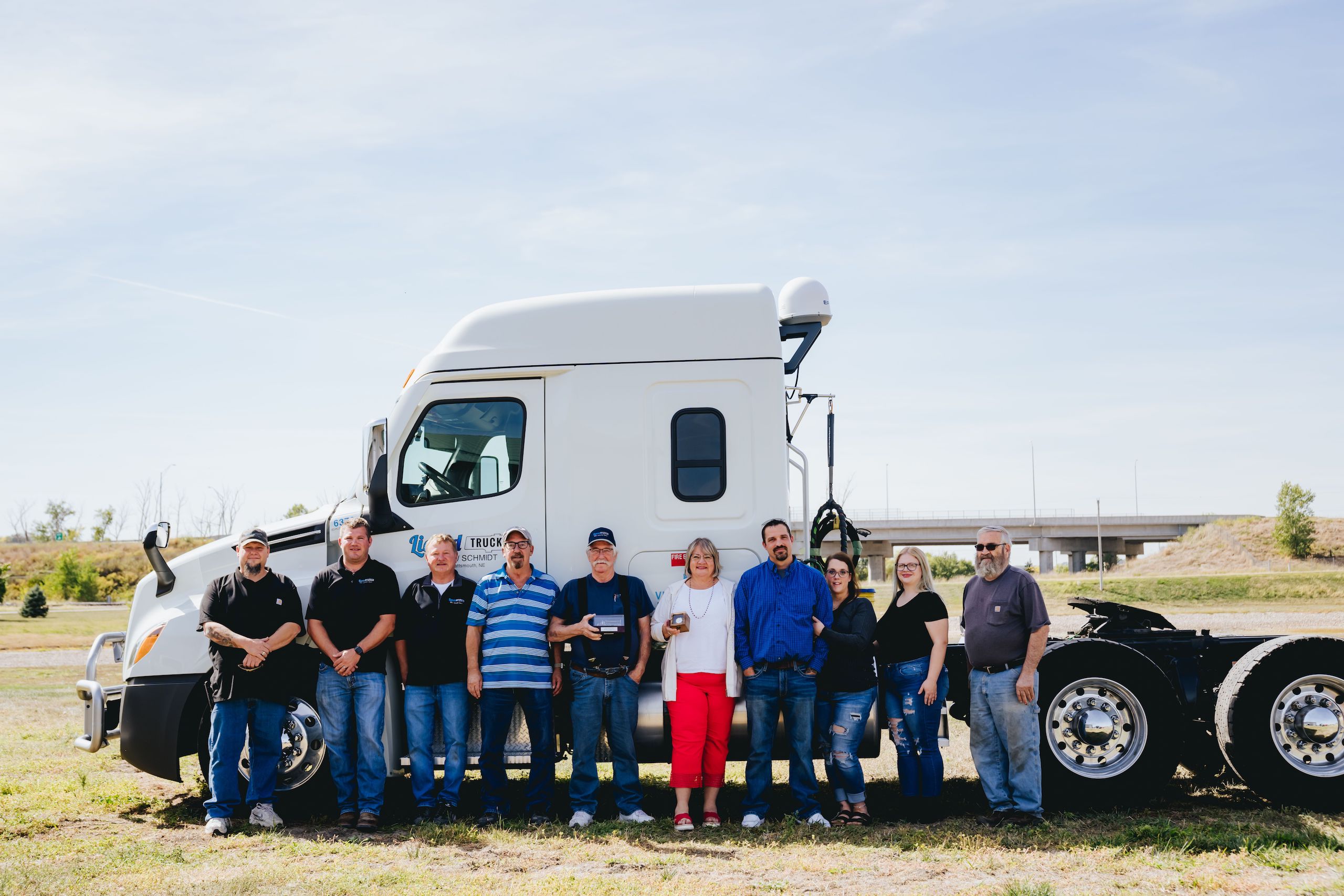